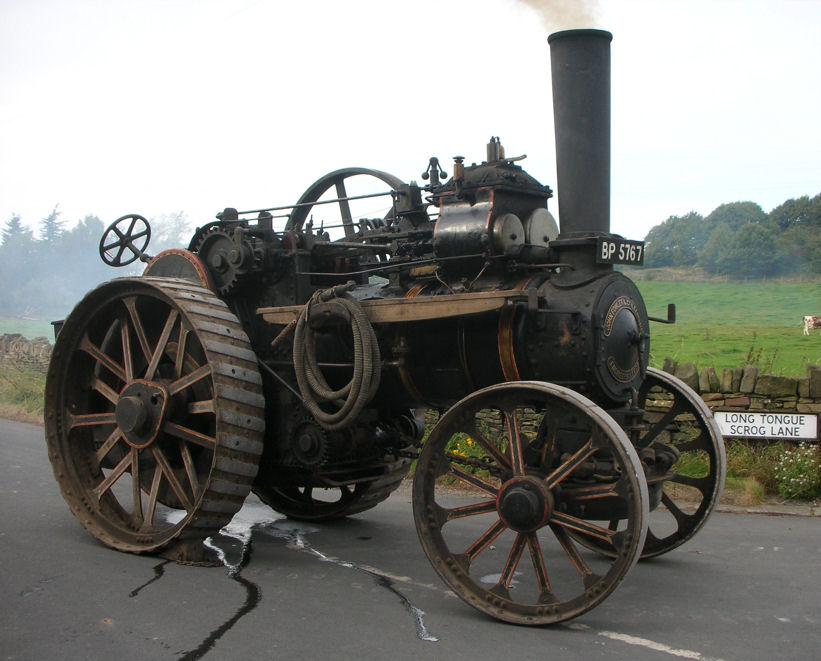 Fowler 9924, described as an A4 Compound Agricultural on Springs, was delivered new to John Harrison, farmer of Aldwick, Sussex on 5 October 1904. In 1929 it was sold to Walter Loveys a farmer at Bilsham Farm, Yapton, Sussex. James Penfold Ltd, who had extensive business interests in Arundel, Sussex purchased the engine in 1944 for use in the threshing side of the business. After the 1955 season the engine was laid up and, in January 1956, Robert Whitehead of Tonbridge, Kent bought the engine for preservation. The engine was named James Penfold in honour of the firm for whom it had last worked. The ownership of "James Penfold" passed to Robert's daughter Gillian Walters in October 2005. and it was moved to West Yorkshire in 2007. 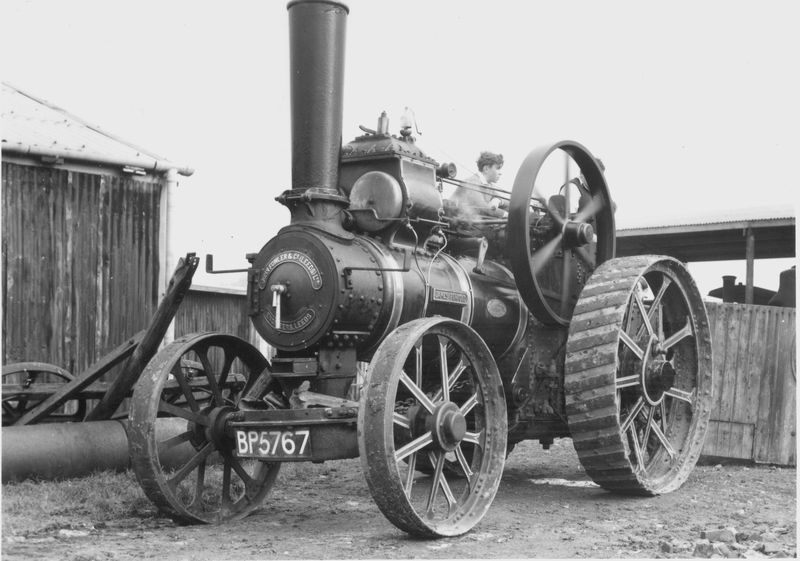