The 4xx series appears to have been oil side lamps similar to lucas ones with rounded bodies, 439 were fitted to Garrett undertype wagons like ours. These lamps come in matched pairs where the doors are hinged on opposite sides. The conventional way of mounting the lamps is to have the catch on the outside and the door to open in towards the vehicle. 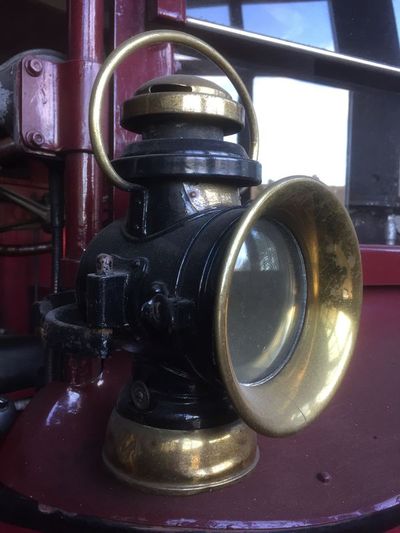 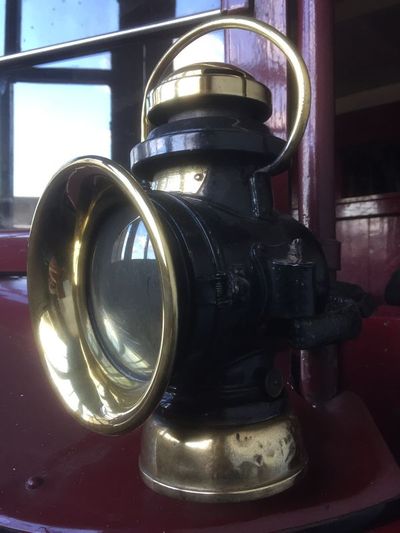 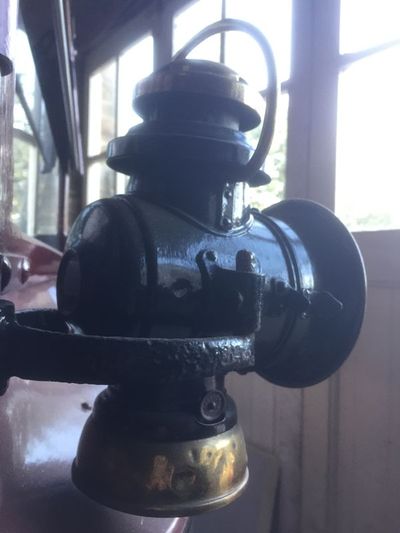 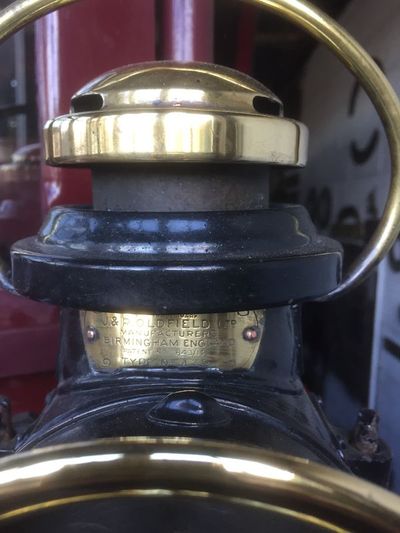 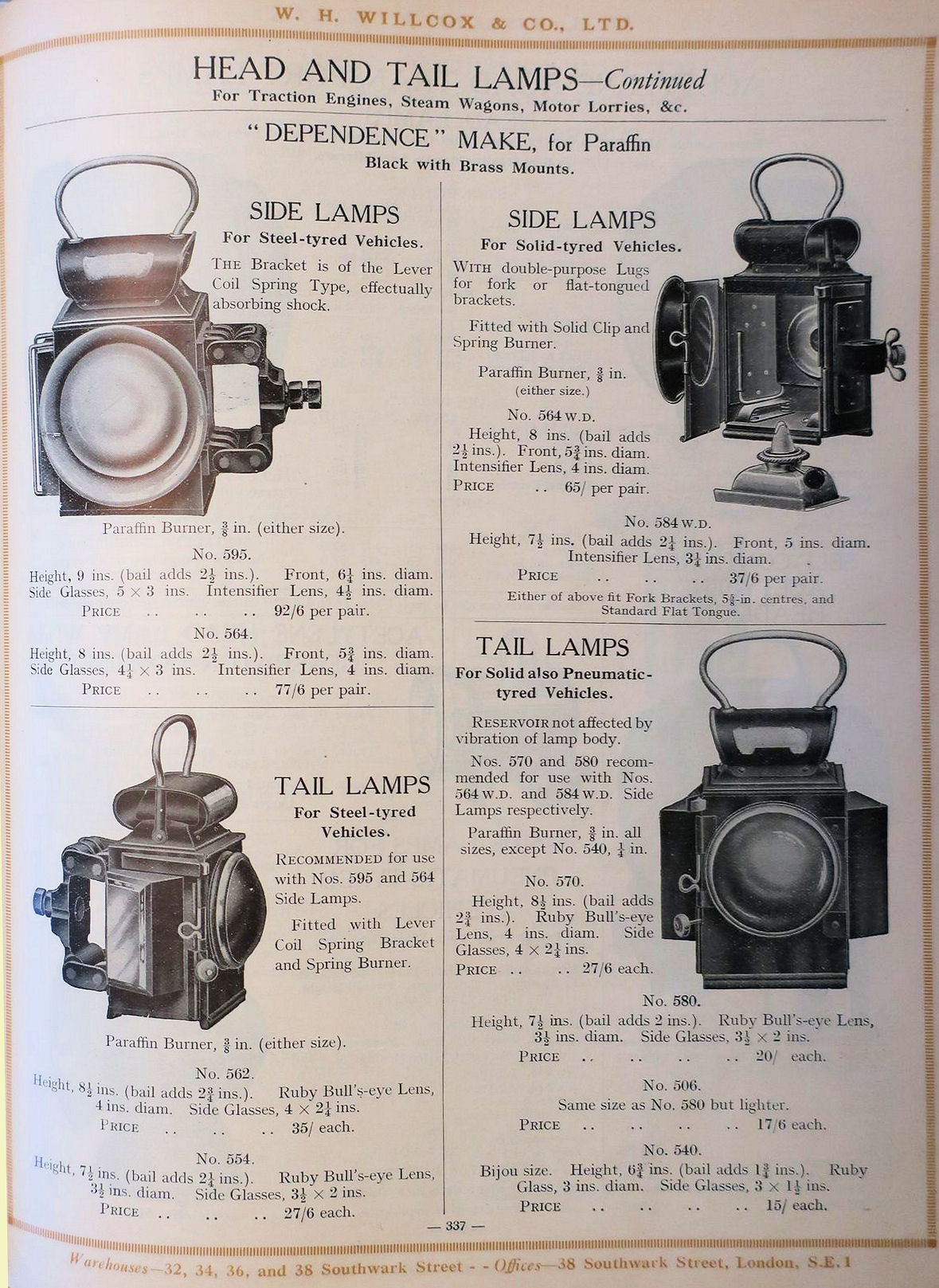 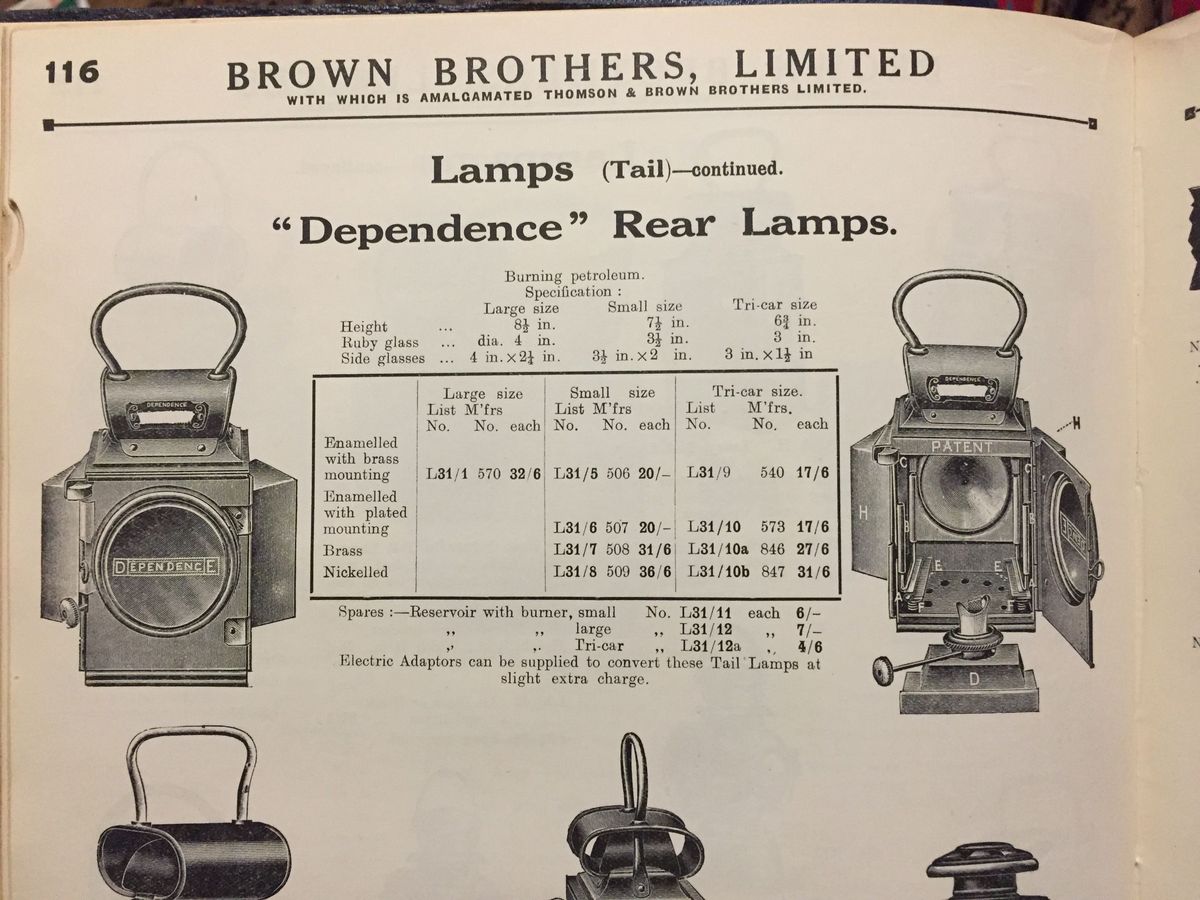 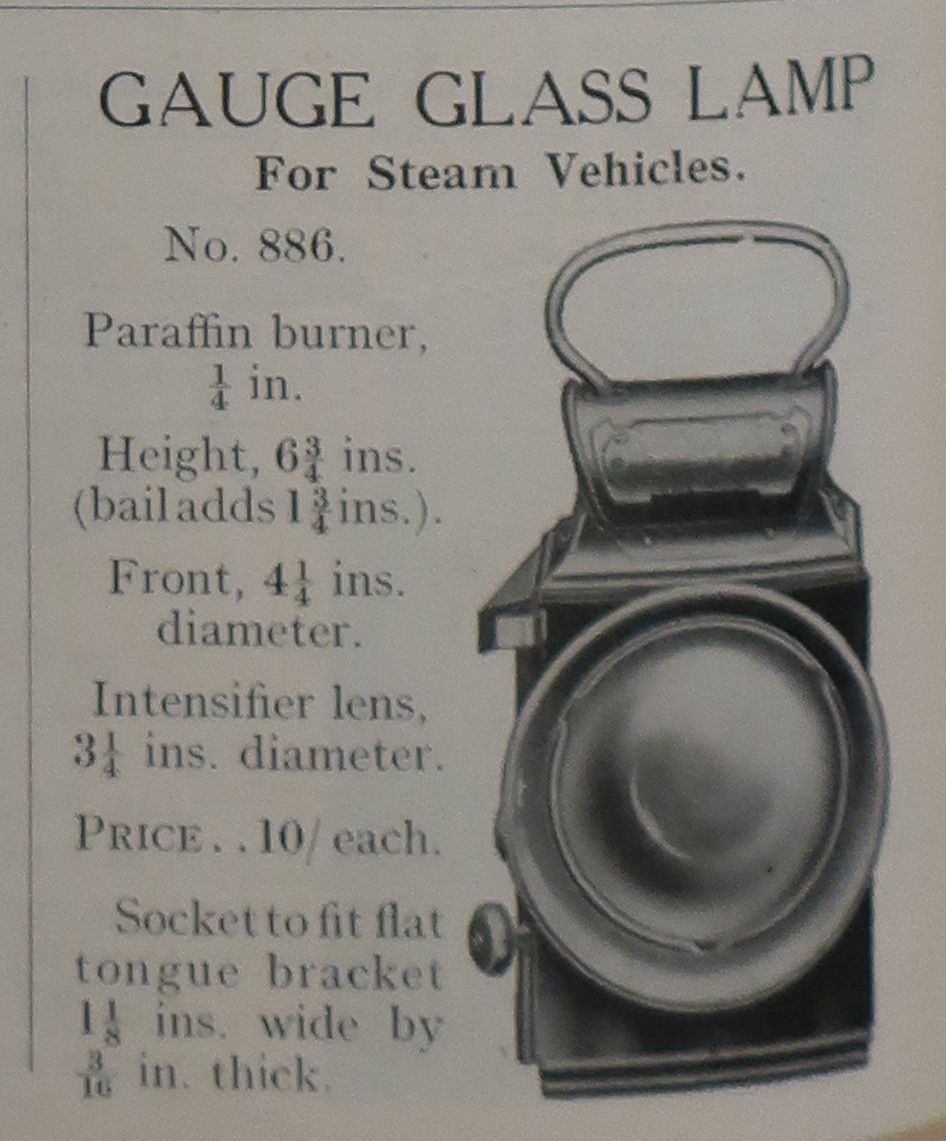 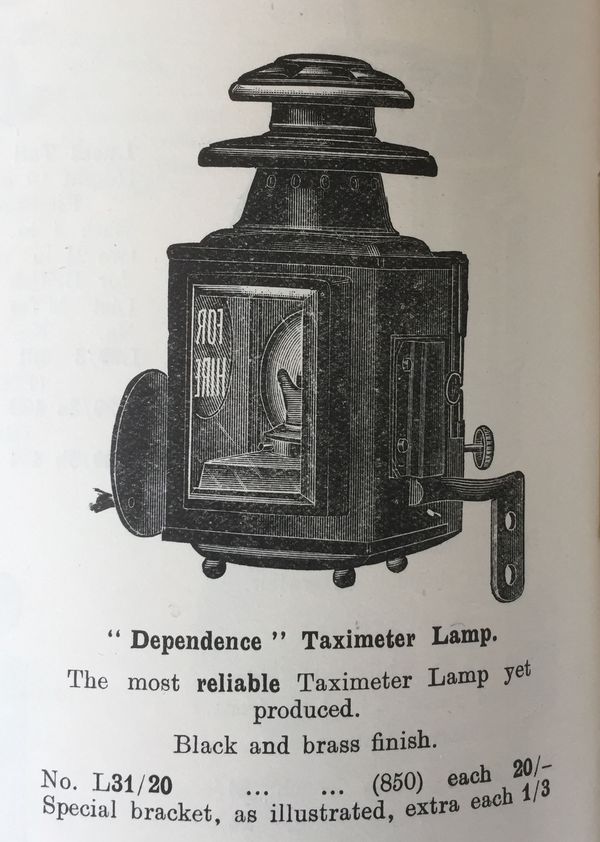 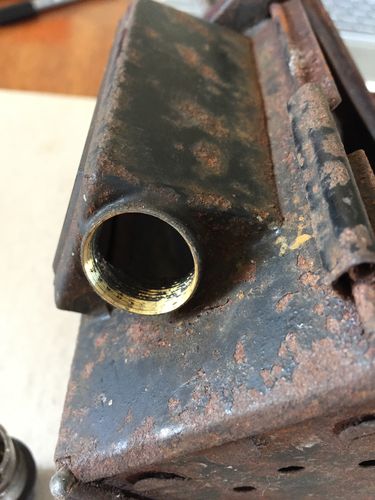 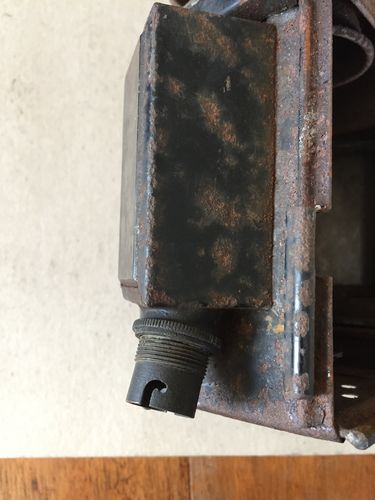 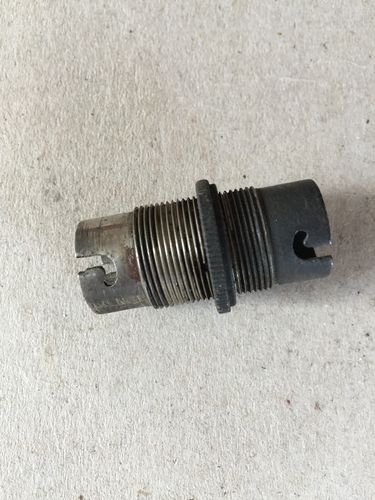 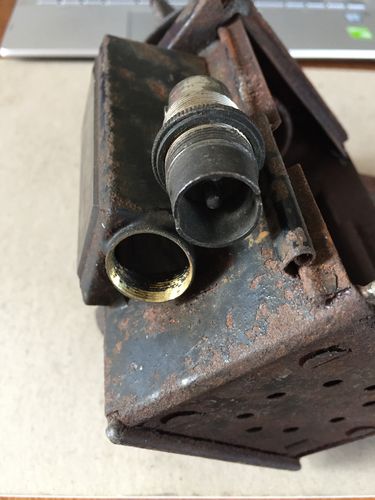