This lorry is a Manchester model B1 30/35cwt chassis built at the works of Willys Overland Crossley in Heaton Chapel, Stockport.

Willys Overland Crossley had been set up in 1919 as a joint venture between Willys Overland in the USA and Crossley Motors in the UK to assemble Willys Overland vehicles for the British market and sold under the name of "Overland". In 1928 the range of trucks was modified and the name "Manchester" was adopted. The main components used in the construction of all the trucks offered were the Lycoming CT four cylinder petrol engine, driving an Eaton bevel drive axle through a Brown Lipe three speed gear box and a Borg and Beck clutch. The ignition system was by Autolite and Stewart Warner supplied the speedometer. The main UK parts were the cab and bodywork, a cast aluminium radiator by Coventry Radiators and the lights by Millers. Complete vehicles or rolling chassis could be supplied.

HL 4911 was supplied as a rolling chassis in 1930. The cab and body were built by G.Westmoreland & Son of Alverthorpe, Wakefield. The body is tipped by Clayton Dewandre hand operated rack tipping gear. 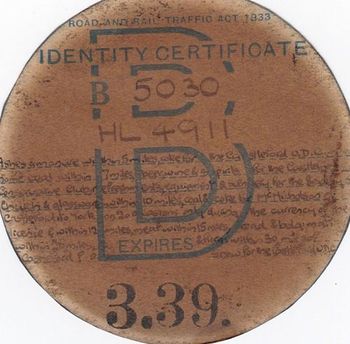 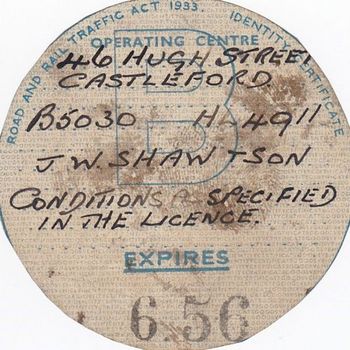 HL4911 was first registered to Percy Marsh, a haulage contractor in Wakefield, who sold it in August 1934 to J.W.Shaw & Son, coal merchants of Castleford. A copy of the B-licence for 1939 is attached. The fine writing is as follows: 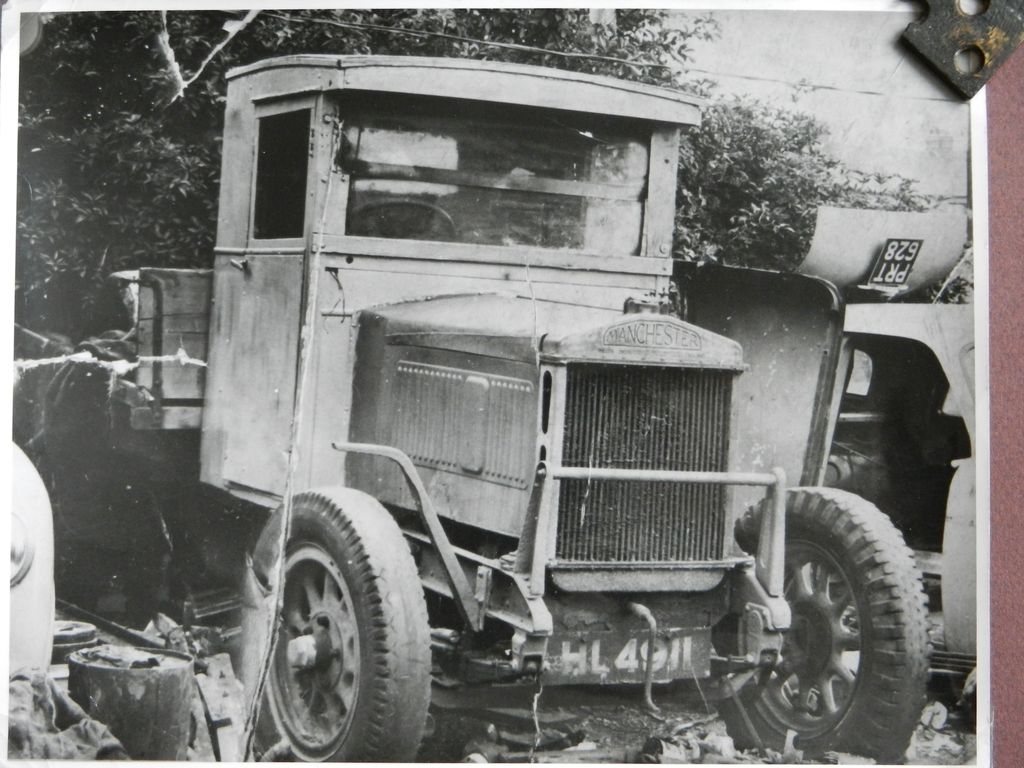 Shaws used the lorry on local coal deliveries until 1957 when it was retired. It then passed through the hands of Horace Dean and Harry Parkin before being bought by Eric Walters who restored it and exhibited it for the first time at the Harewood House Traction Engine Rally in 1964. 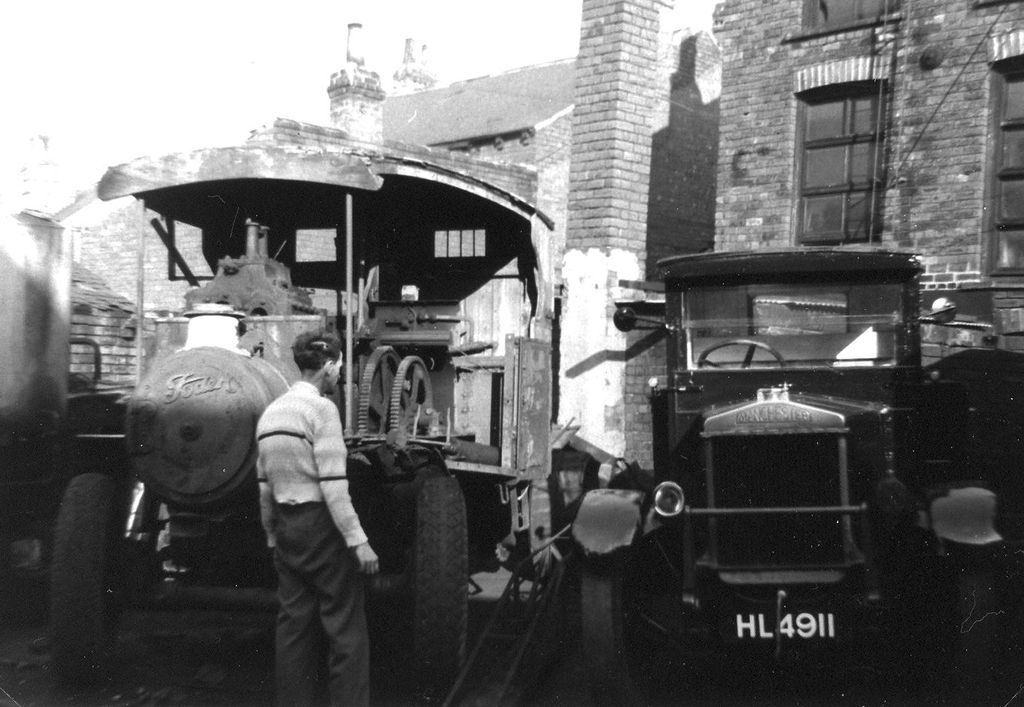 It has travelled extensively in preservation, attending events as far afield as Lanark in Scotland and Leigh in Kent.

Manchester trucks were built from 1928 until 1933 when Willys Overland Crossley went into liquidation. A small number of trucks has survived; examples of models A1, A9, B1, B4 and BX being known to us. Details of those known to us are on the Surviving 'Manchester' Lorries page.