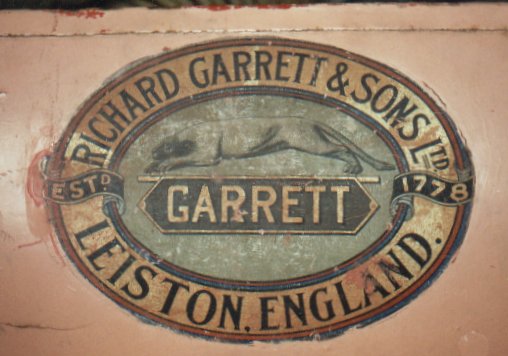 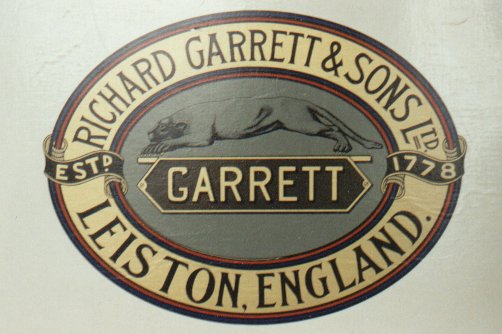 Several other transfer designs were created, including a larger version of the lioness transfer, as originally fitted to my wagon. We are currently investigating creating a reproduction of this transfer, which is approximately 20" wide x 16" high. The artwork that has been created is shown below. This is a draft and an updated version has now been created. We have had some transfers printed on vinyl for our approval and due to the high cost of producing varnish fix transfers this might be the only way we produce them. Please note that vinyl transfers are unlikely to last long if fixed to a steam engine boiler since the vinyl will wrinkle and the adhesive fails. A common way of removing vinyl is to use a hair dryer on a hot setting. 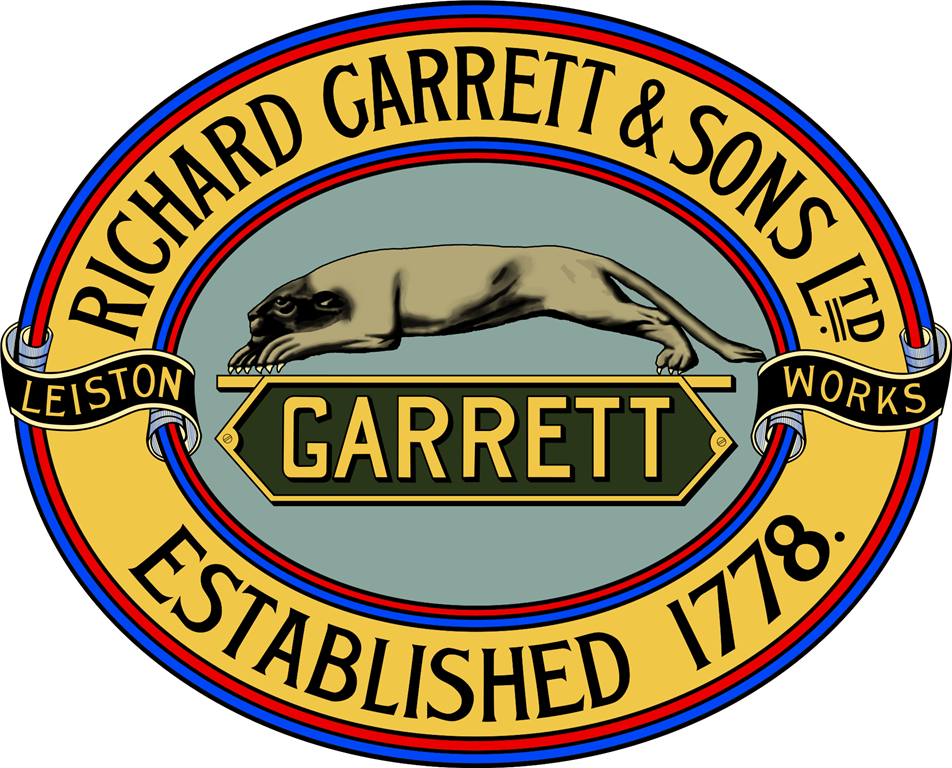